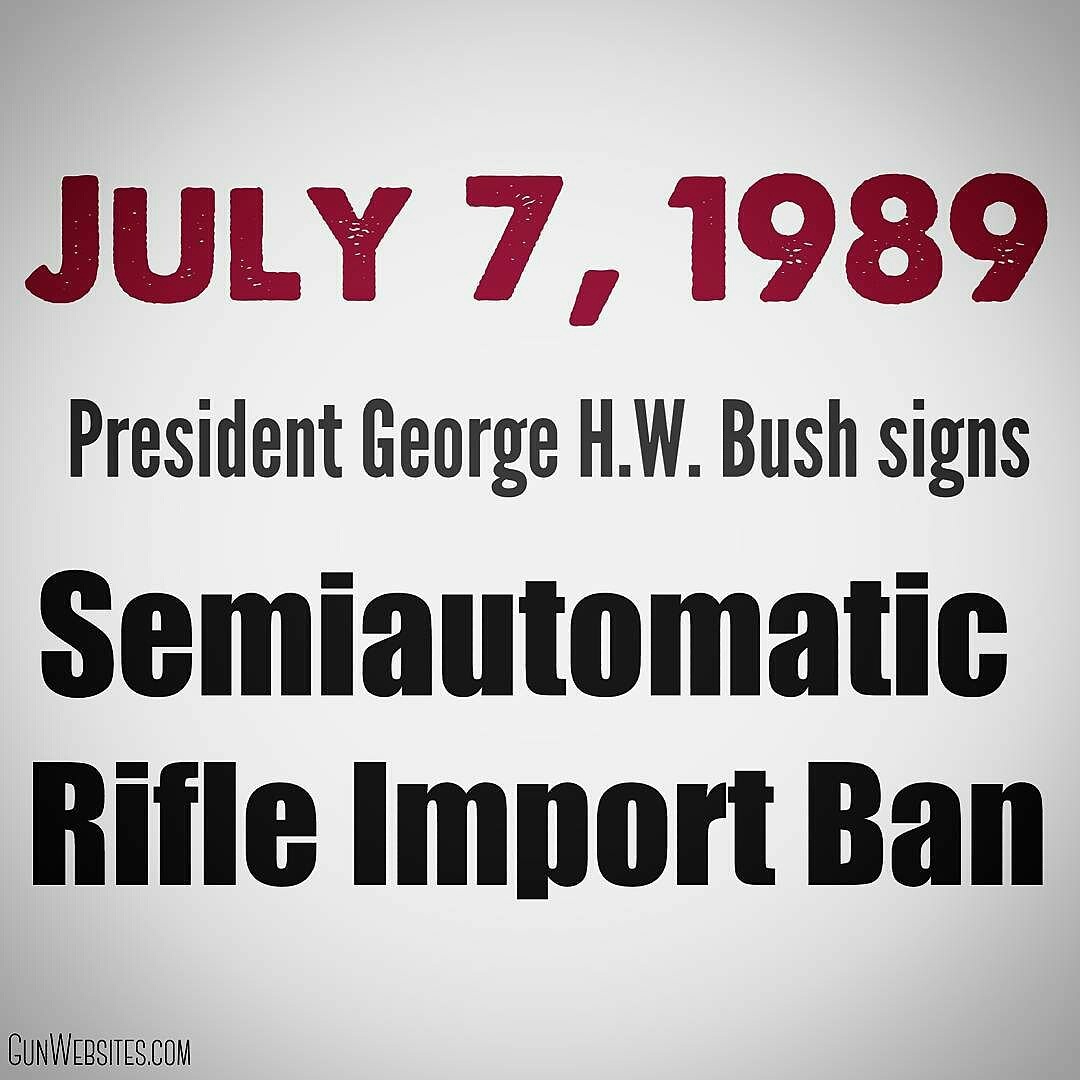 Bush Administration today banned imports of semiautomatic assault rifles indefinitely, pending a review of whether the military-style weapons are being used for sporting purposes.

The step, announced by William J. Bennett, the director of national drug policy, is effective immediately and was taken after officials learned that requests this year from importers to bring in the weapons had already nearly tripled those for all of 1988.