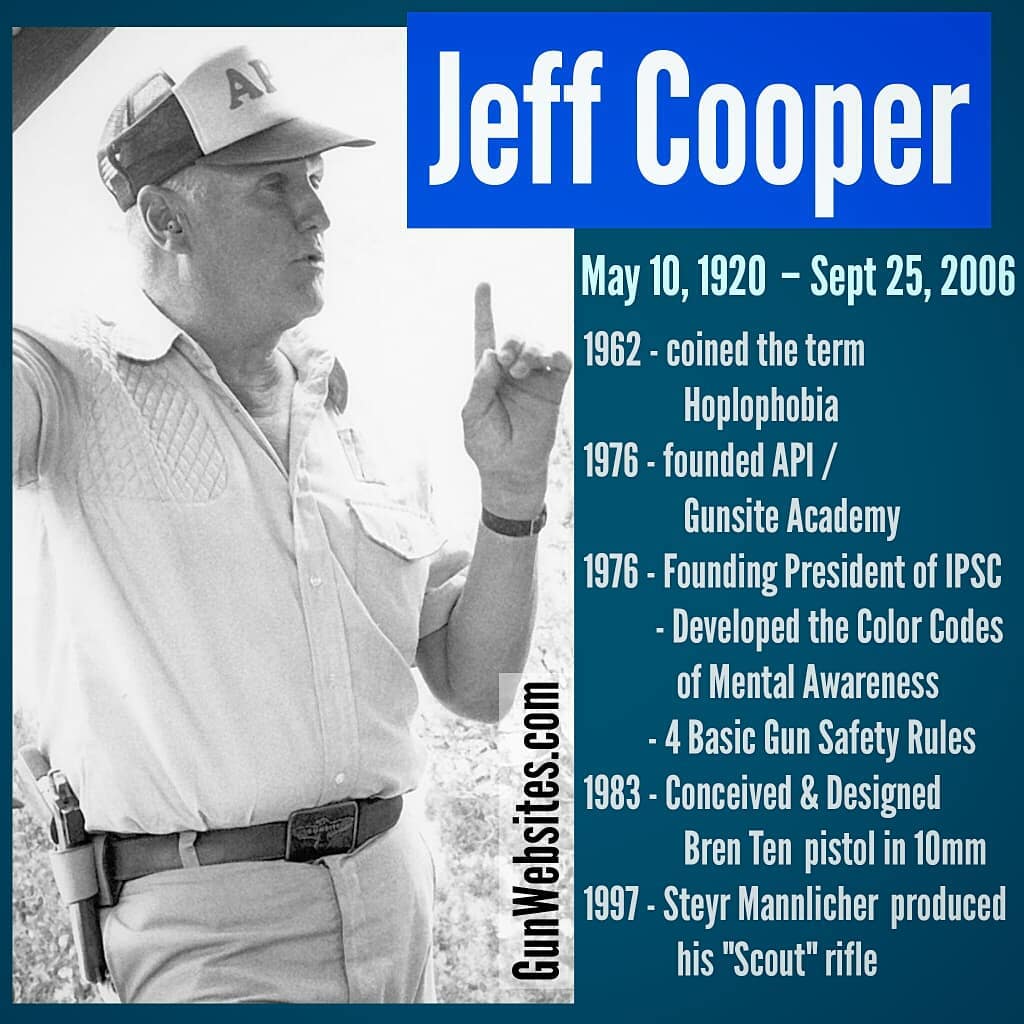 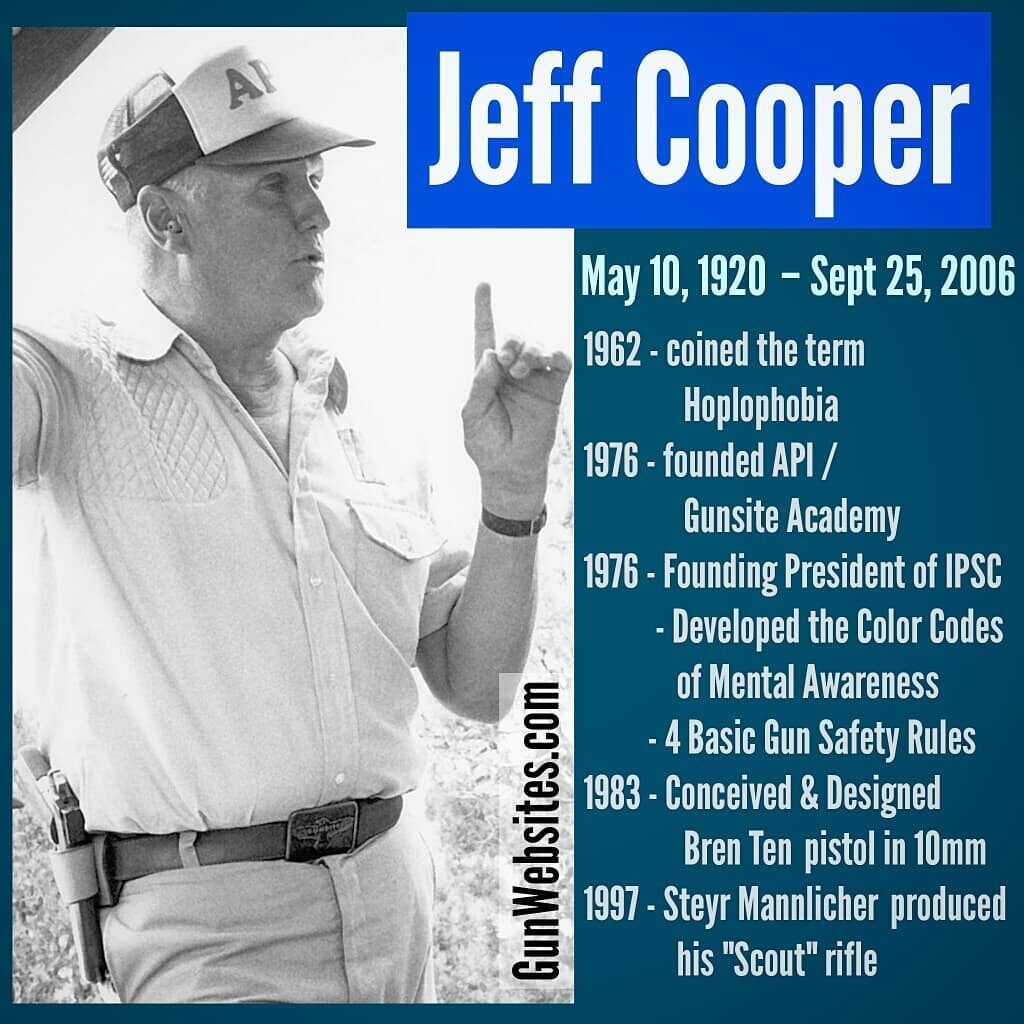 1983 – Conceived & Designed the Bren Ten pistol around the 10mm Auto

1997 – Steyr Mannlicher produced the “Scout Rifle” to his specifications