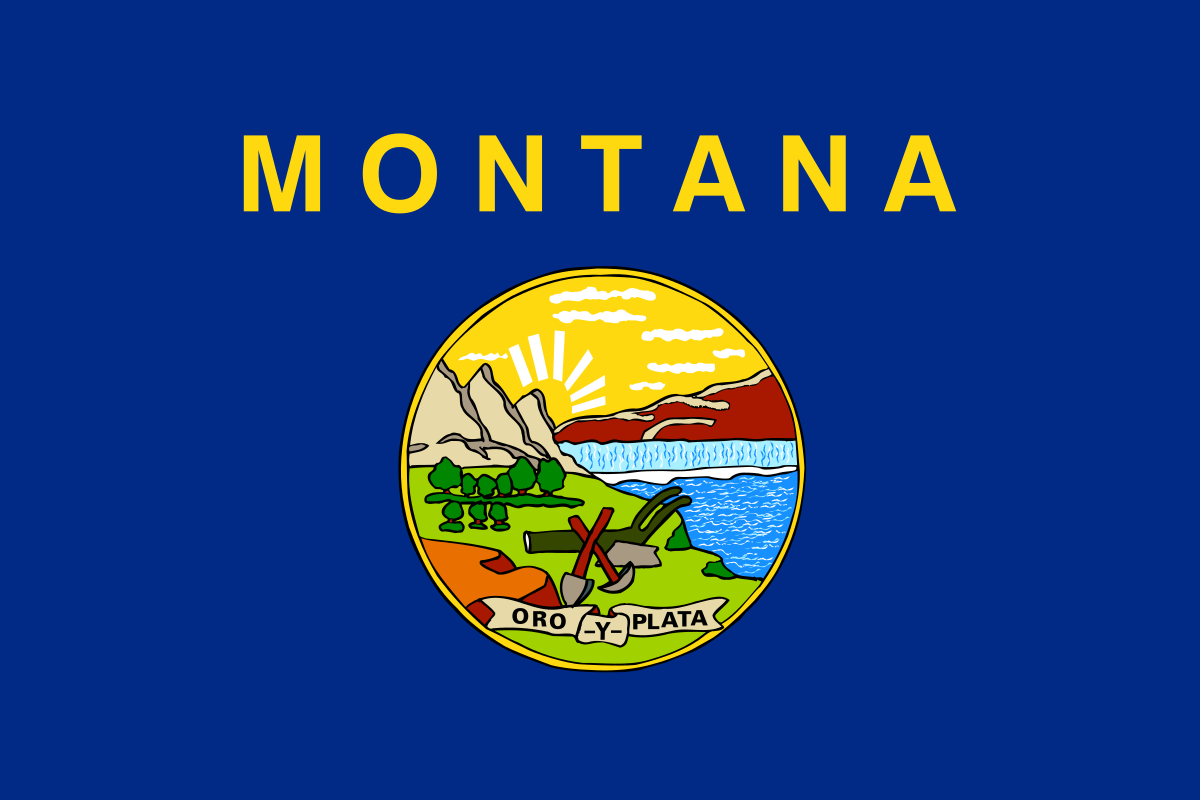 Declares that firearms manufactured in the state of Montana after October 1, 2009, and which remain in the state, are exempt from United States federal firearms regulations 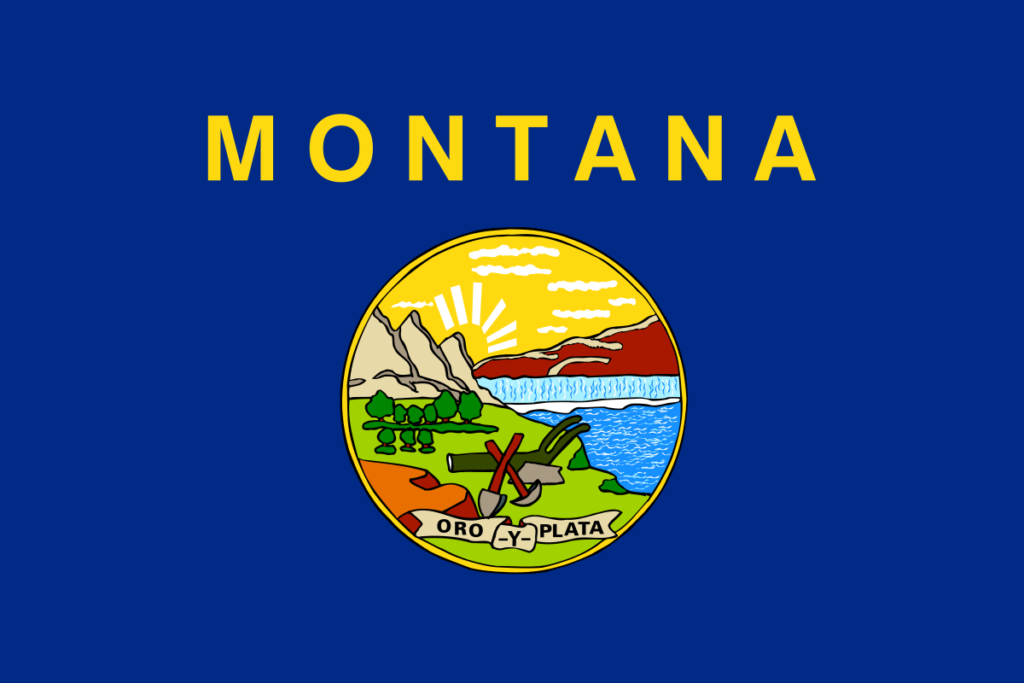