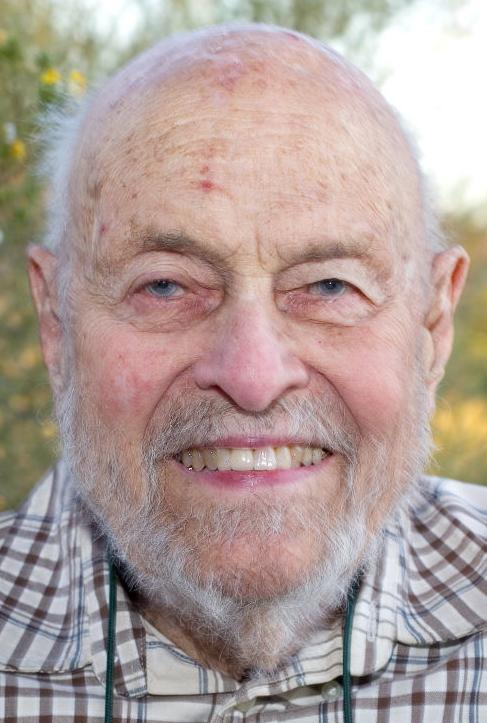 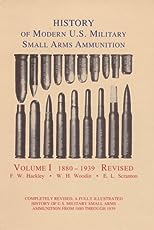 Rated 5 out of 5 by 6 reviewers on Amazon.com
Buy Now