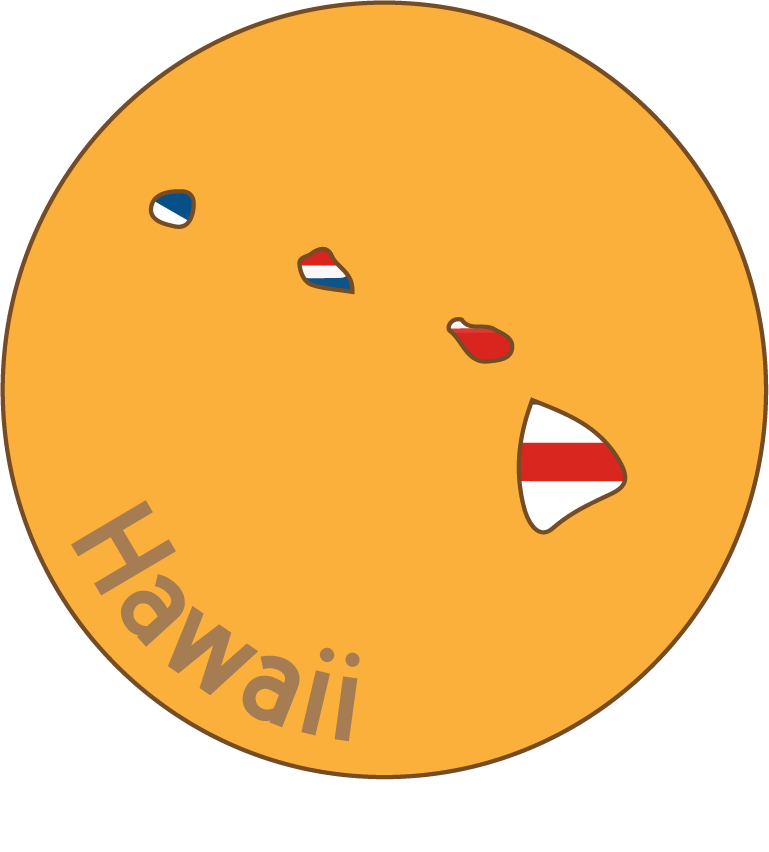 “Analyzing the text of the Second Amendment and reviewing the relevant history, including founding-era treatises and nineteenth century case law, the panel stated that it was unpersuaded by the county’s and the state’s argument that the Second Amendment only has force within the home,”

Judge Diarmuid O’Scannlain wrote in his opinion that “for better or for worse, the Second Amendment does protect a right to carry a firearm in public for self-defense.”